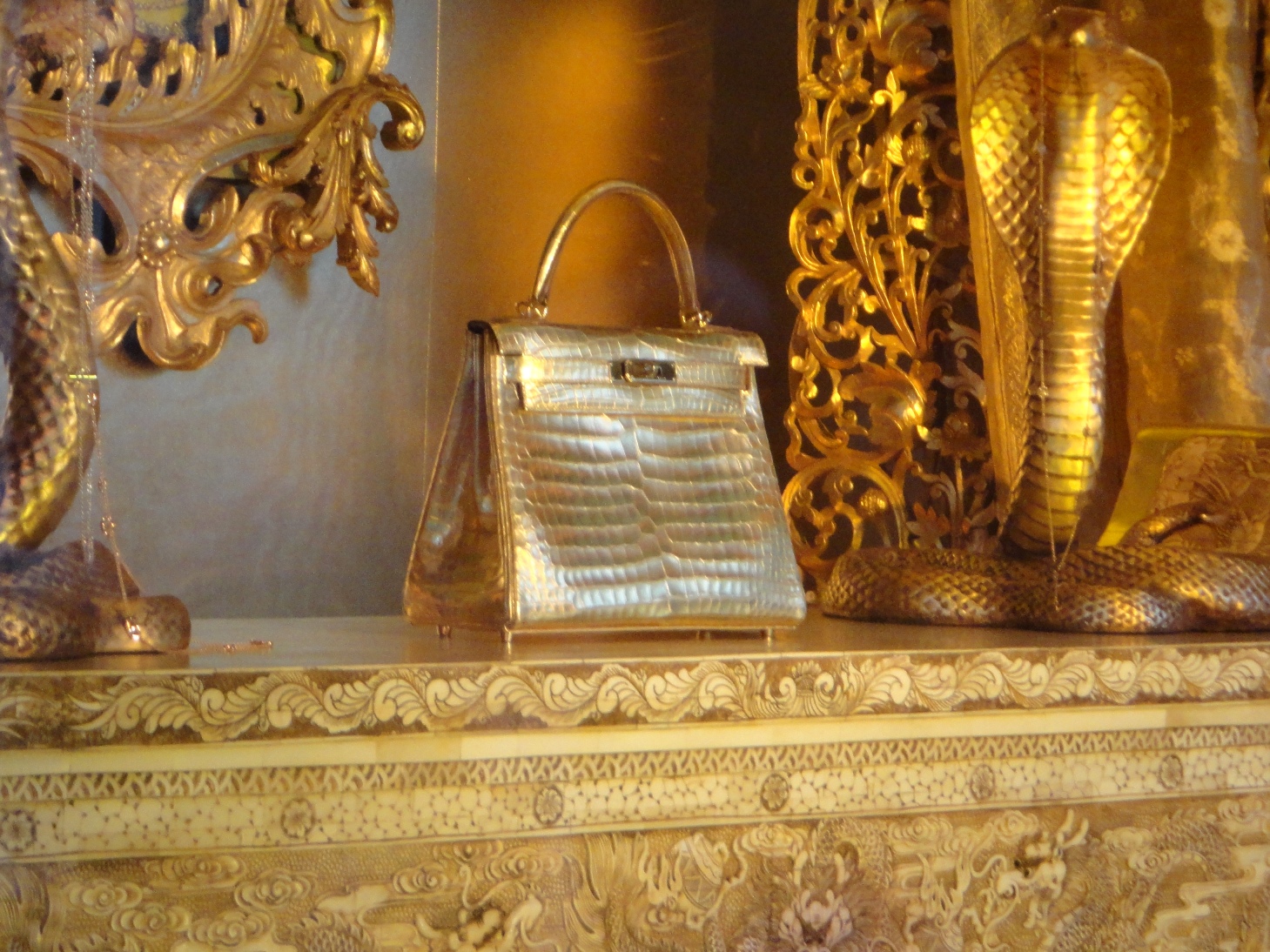 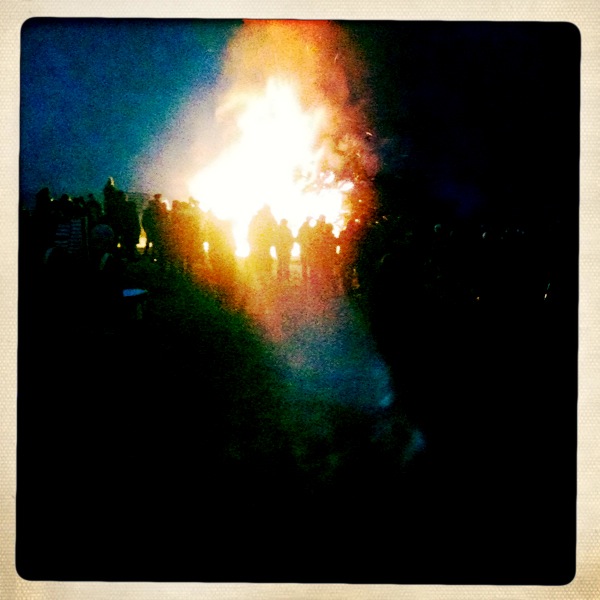 February 2012:  attending the Biike-Fire on the Island Sylt/Germany with family and friends. 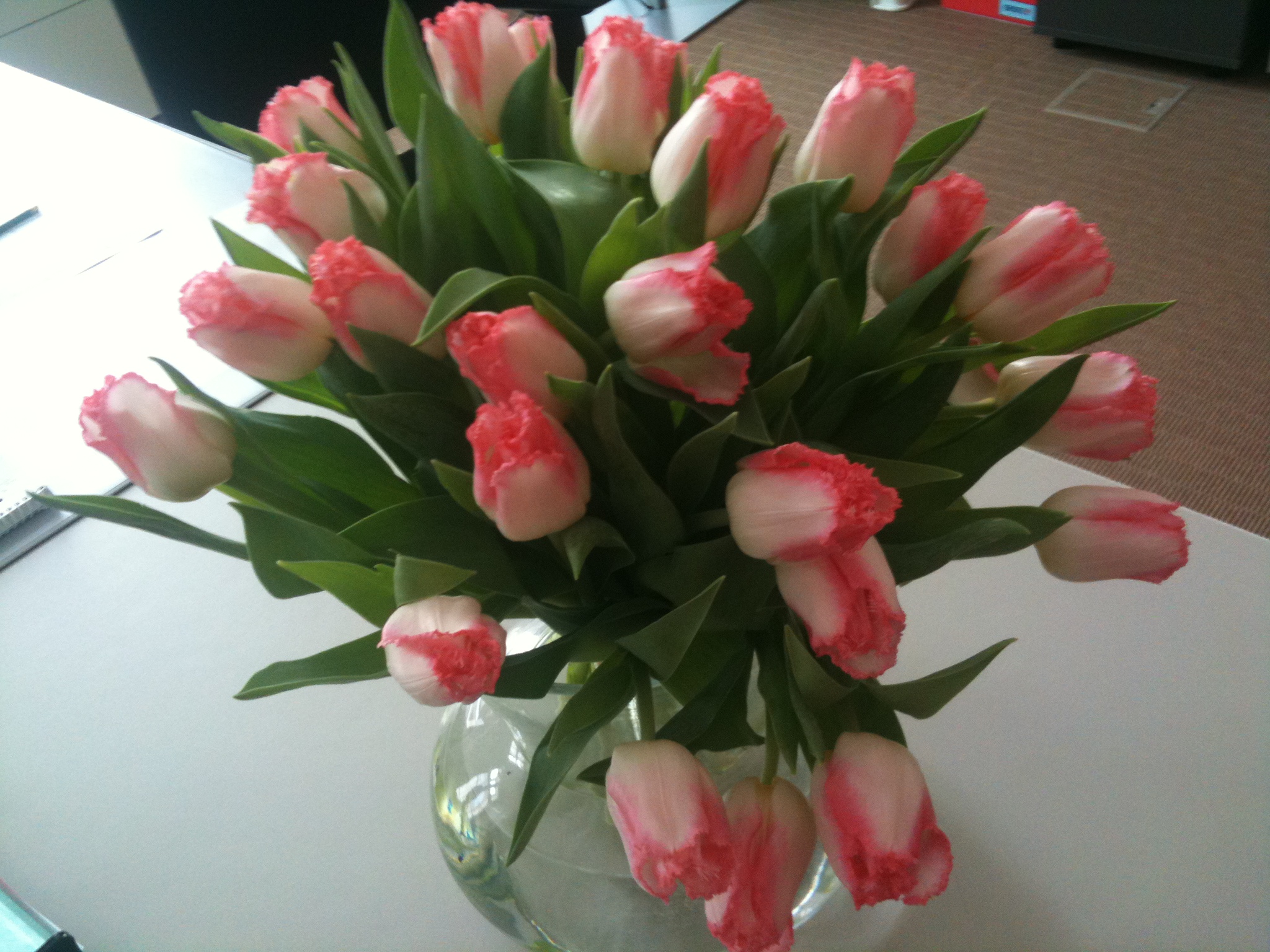 March 2012: spring is coming – pink Tulips in my office 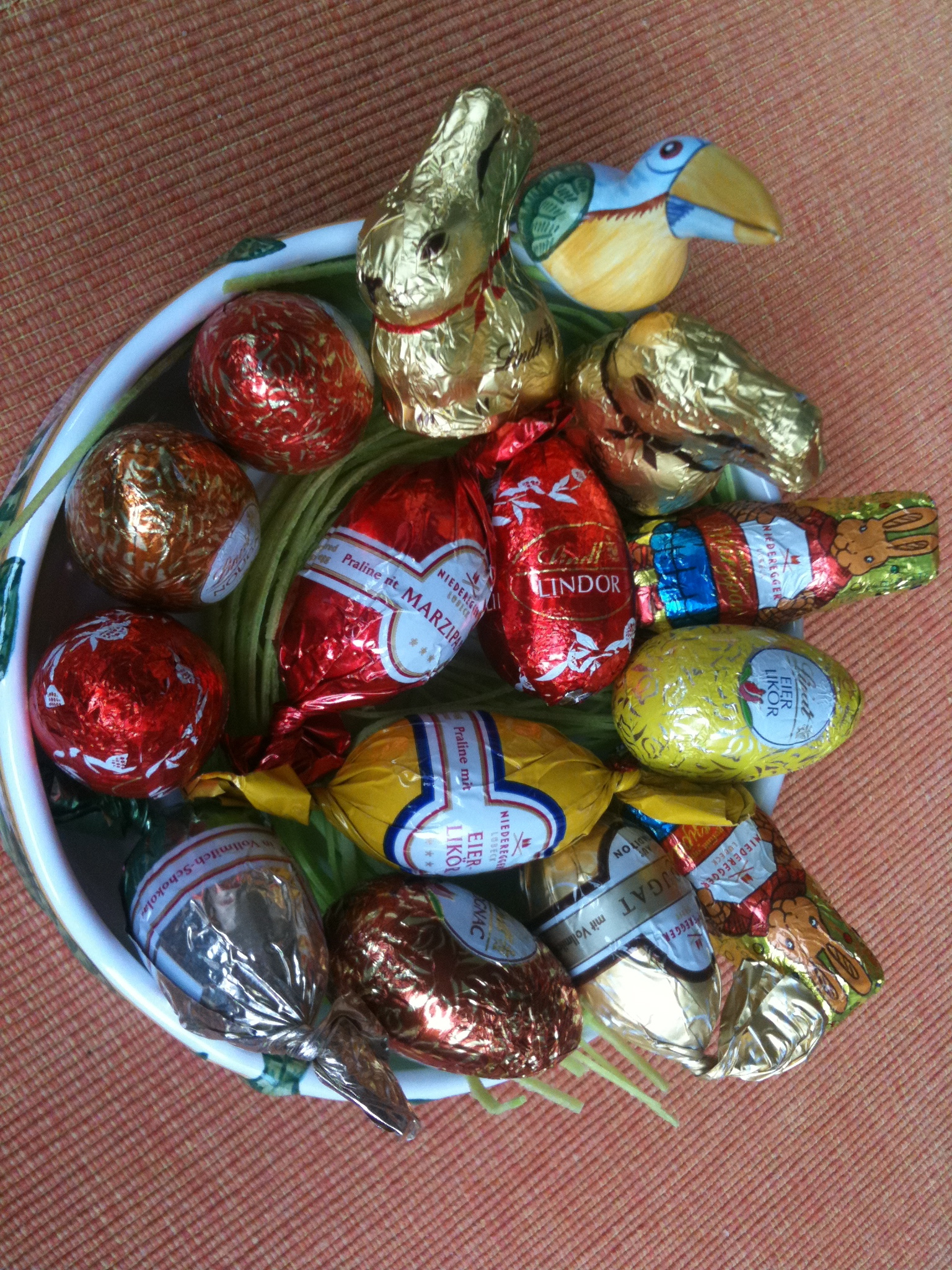 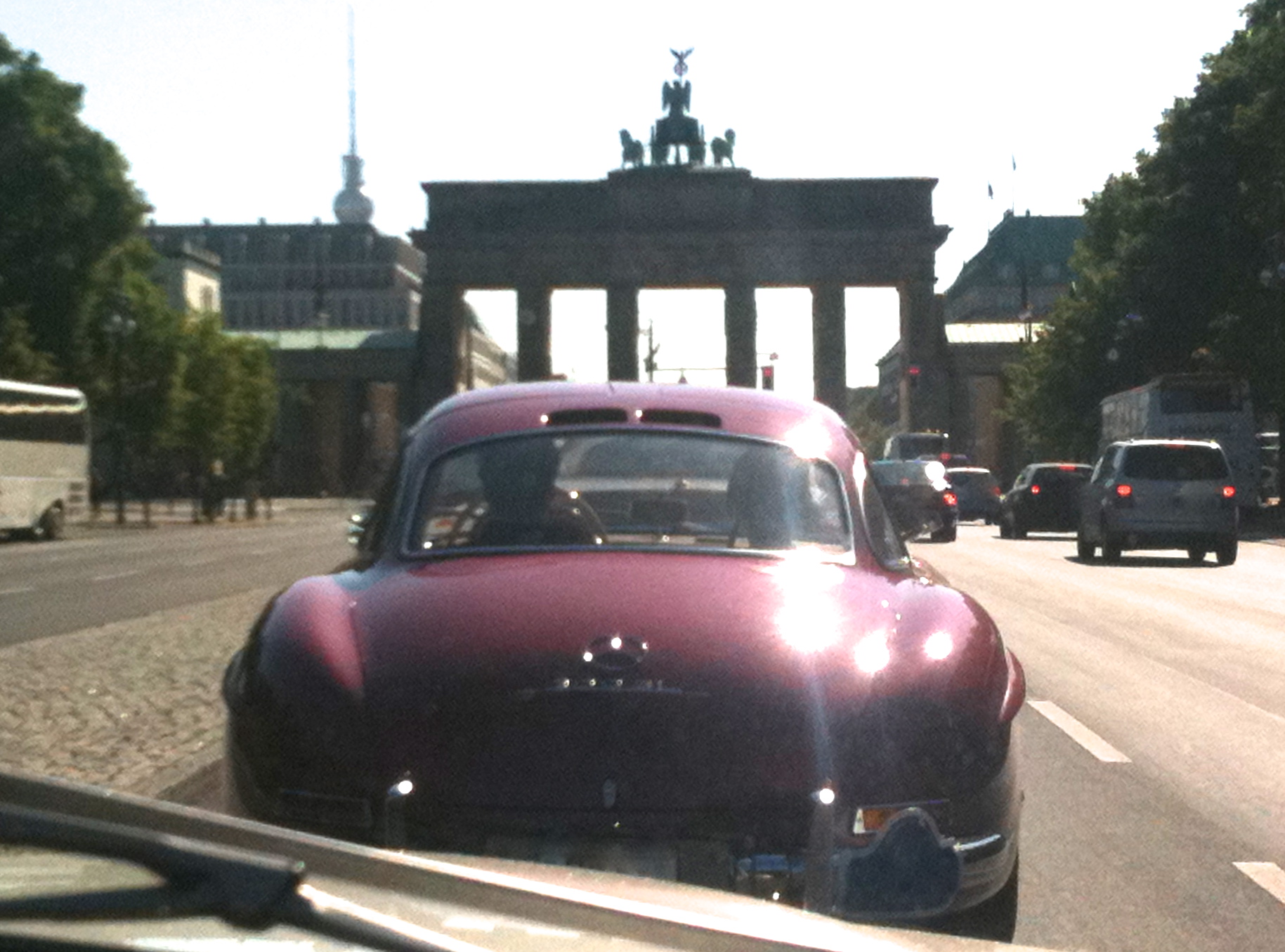 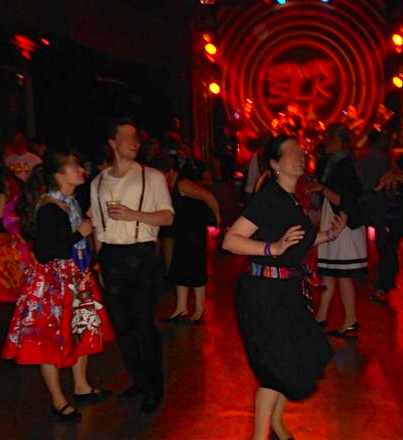 June 2012: dancing away at Hermès’ Swinging Silk event in Hamburg/Germany with friends and family. 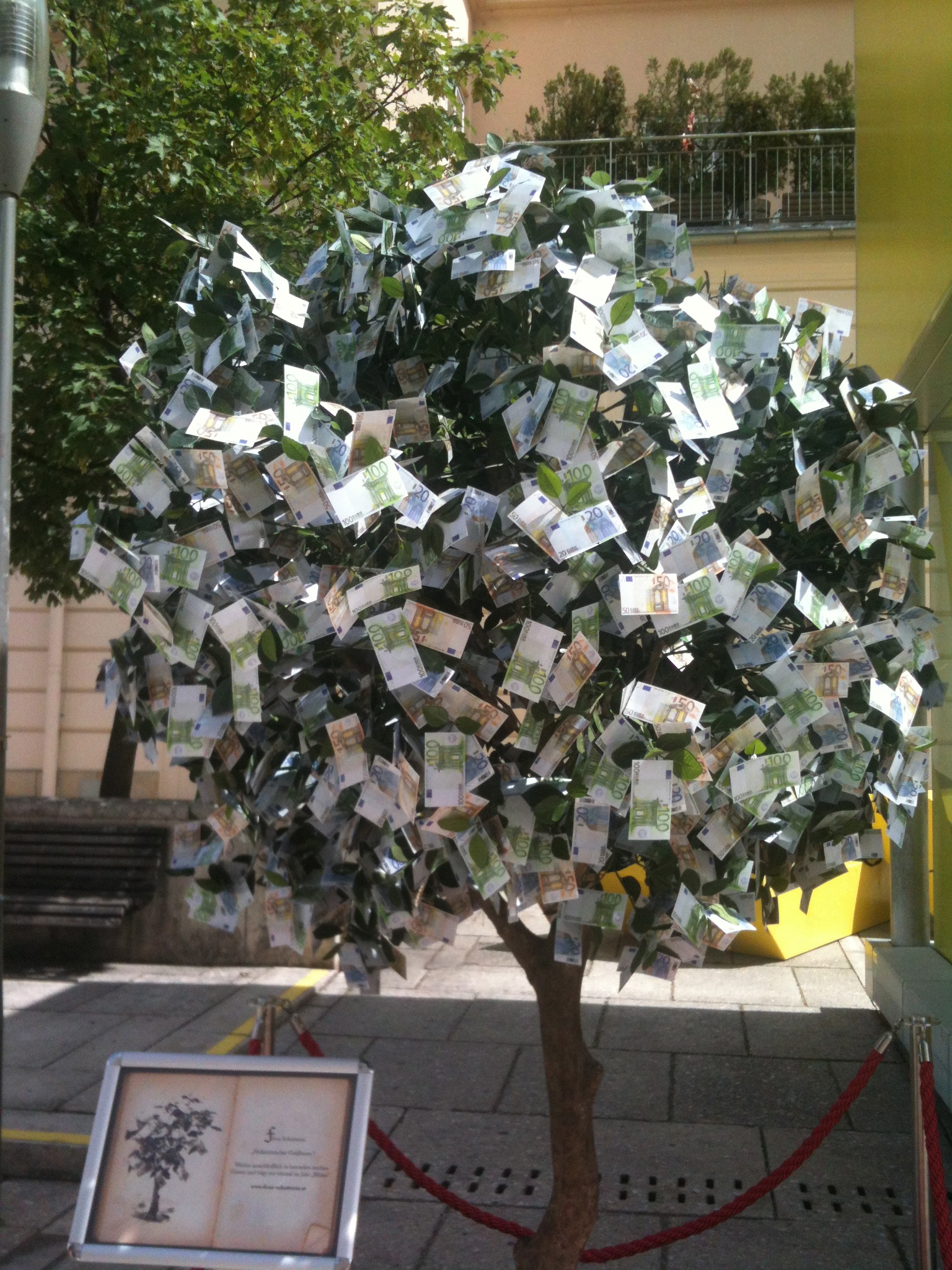 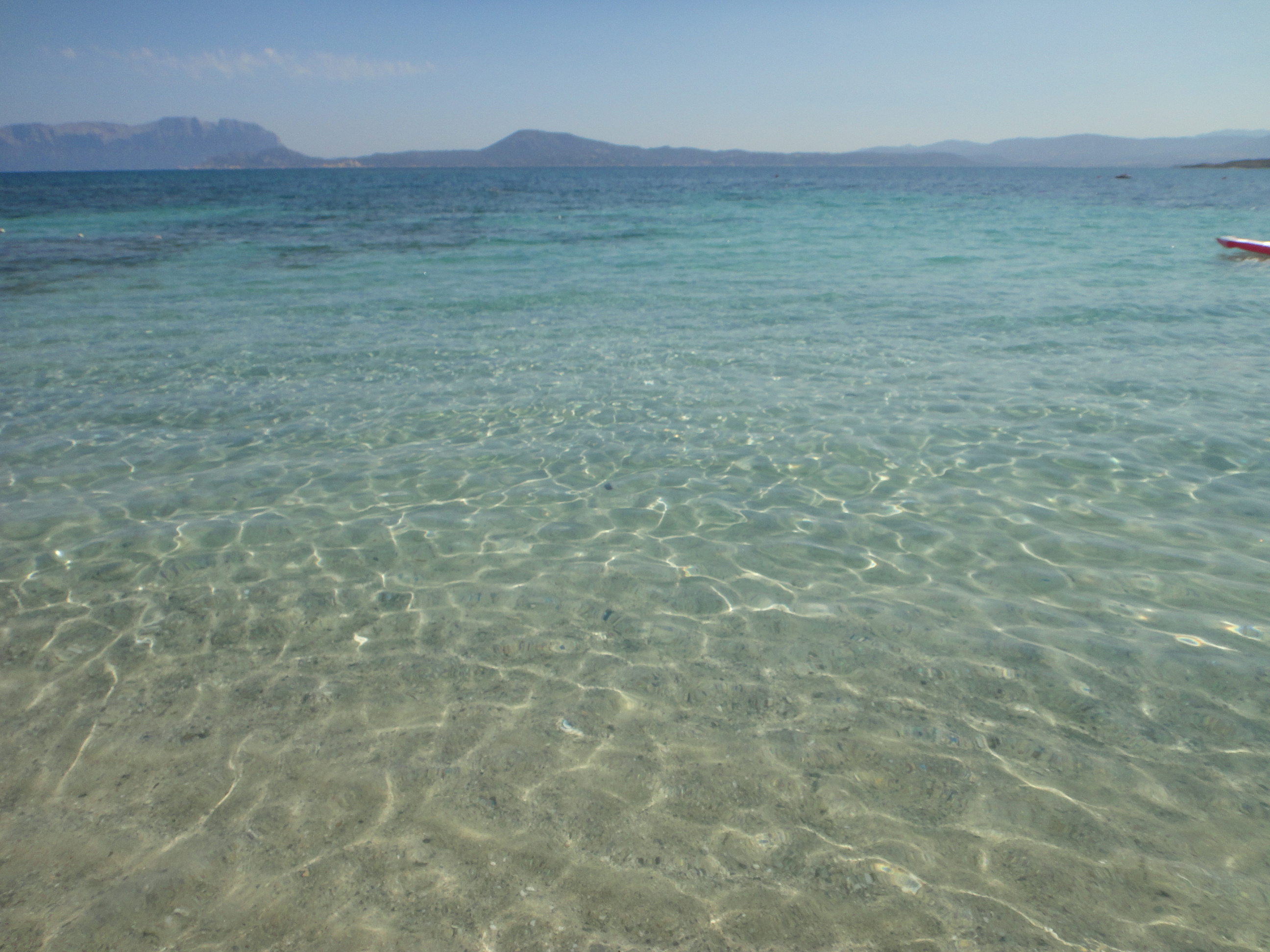 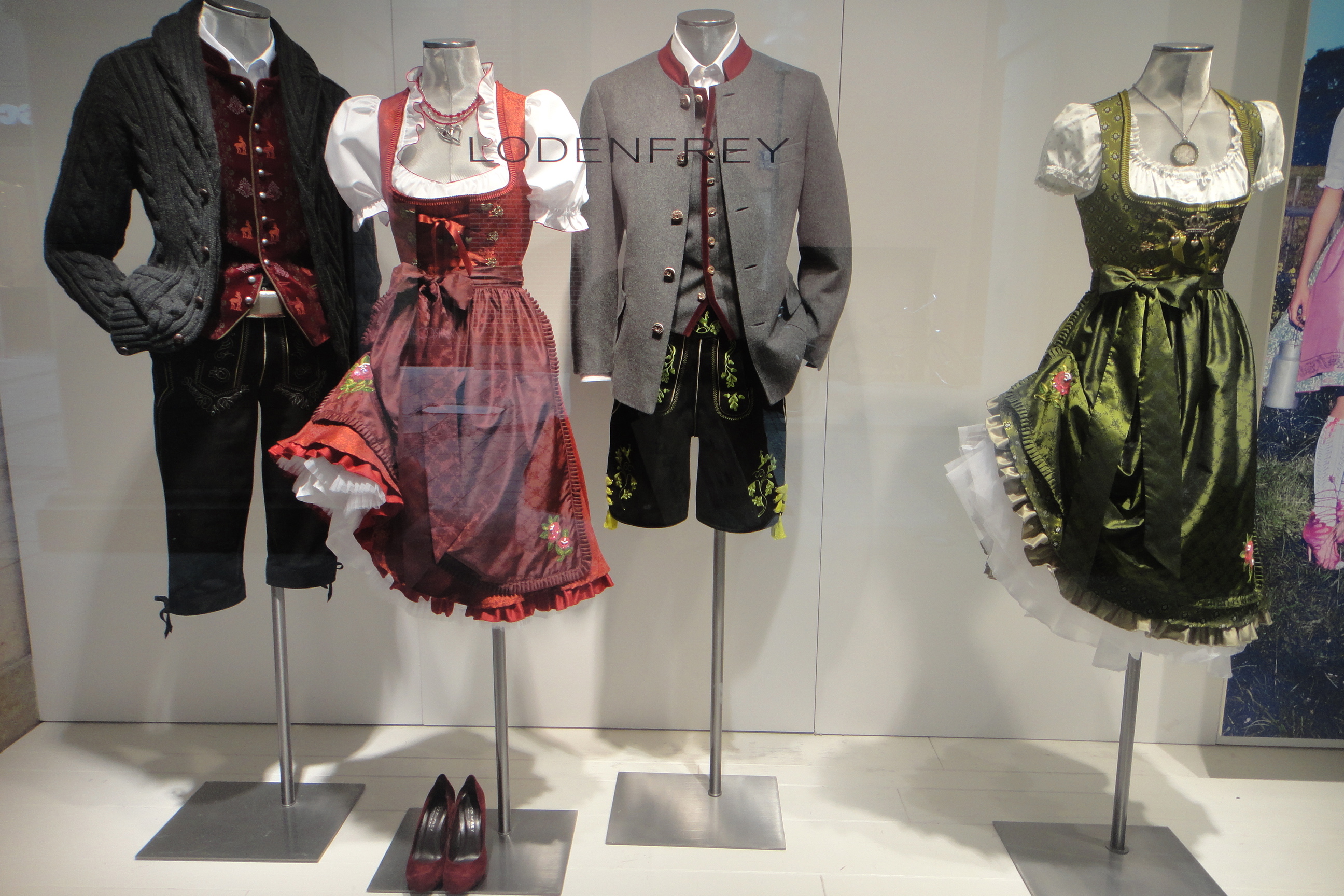 September 2012: an Oktoberfest weekend in Munich 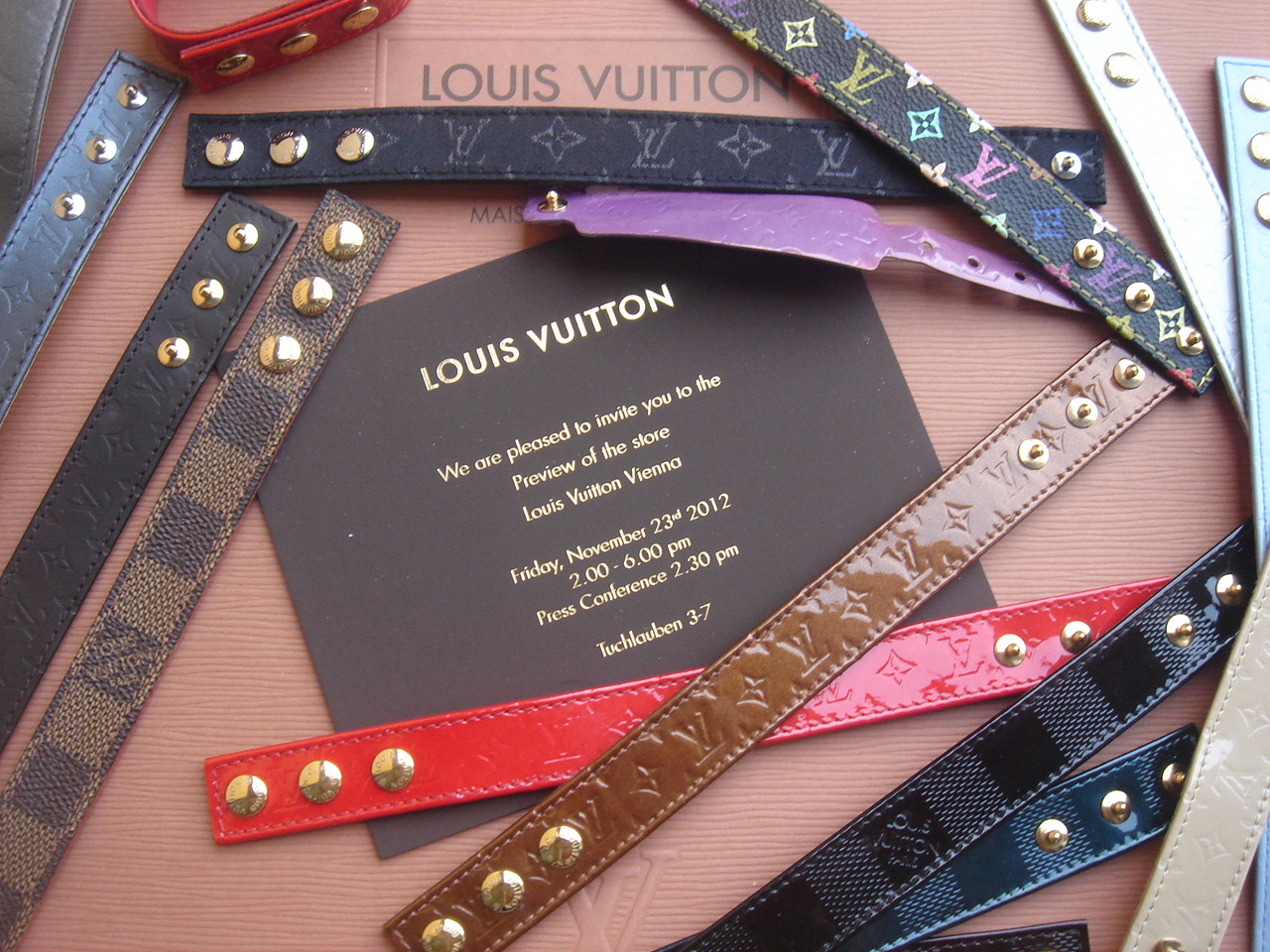 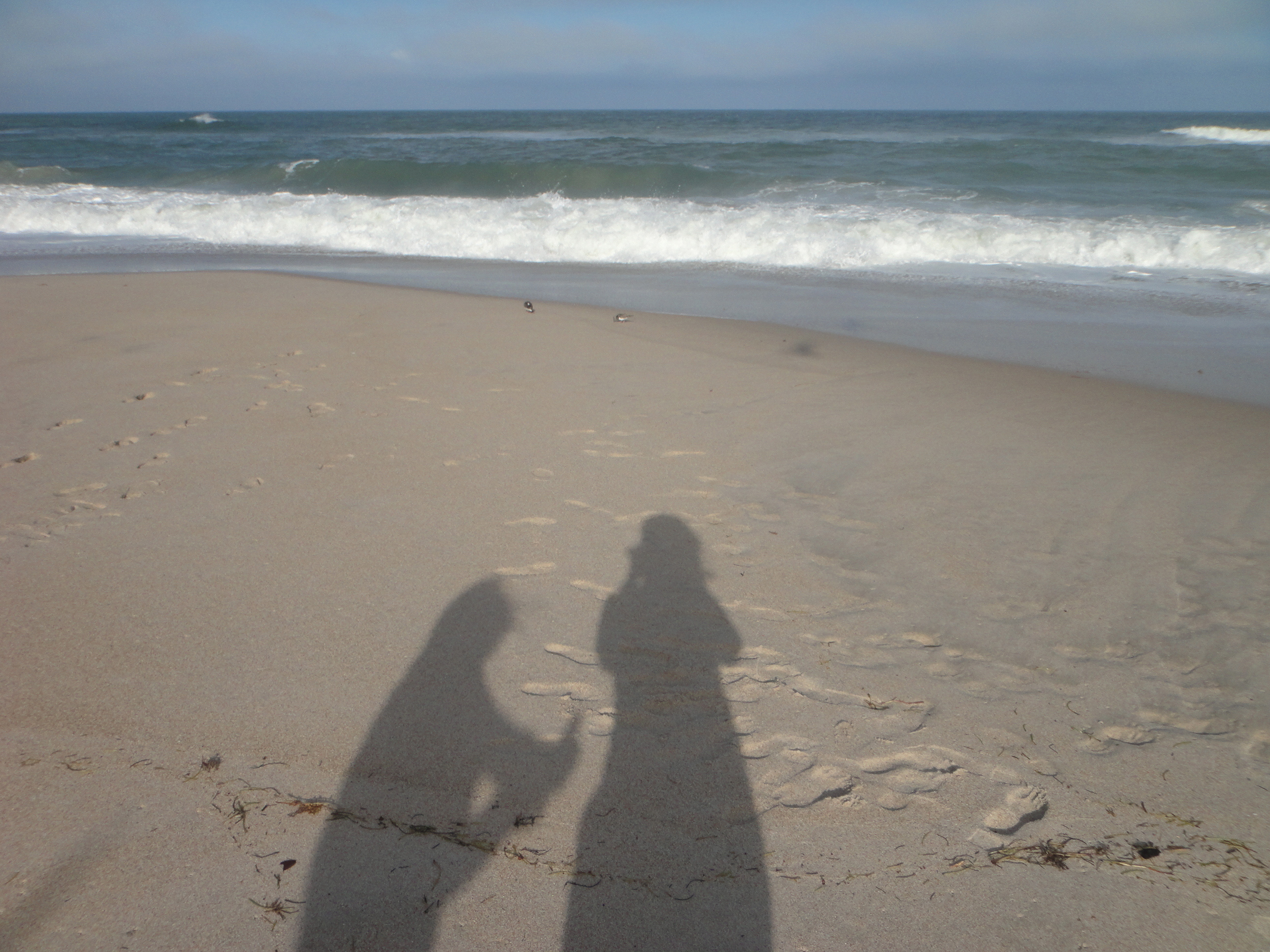 December 2012:  holiday at my cousin’s in Florida/USA

🙂 Looking forward to YOUR stories and pictures! Have a VERY Happy New Year! 🙂 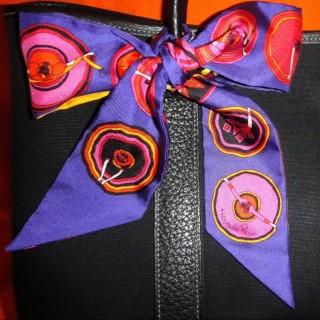 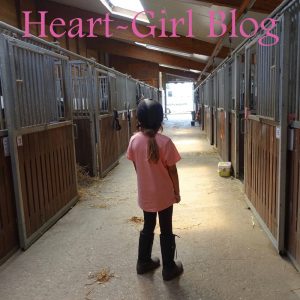 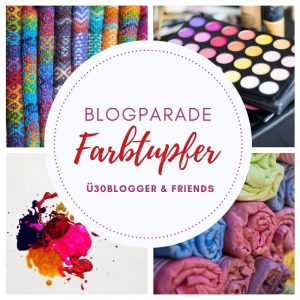 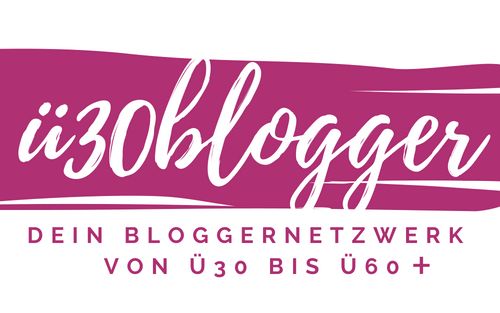 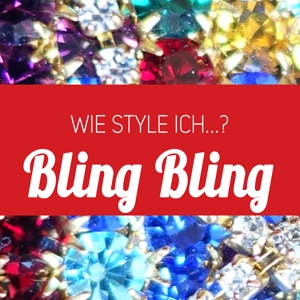